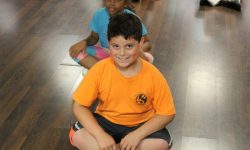 Lakeland is a wonderful area for an Afterschool and Summer Camp Program. Our Afterschool program is right in the heart of the city in Downtown Lakeland. We can easily access many schools in the area and bring them back to a centralized location. Lakeland is also perfect for our Summer Camp due to its location. […] 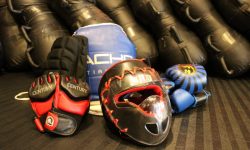 Sparring is an essential part of most martial arts. But when it comes to Sparring Protective Gear, each school decides how much and of what type to wear. 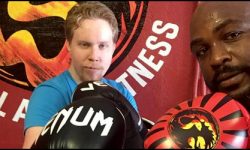 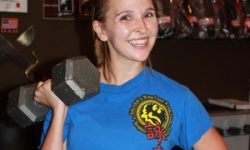 But weightlifting goes beyond additional speed and power, affecting our bodies down to bone. Other studies show that lifting can improve bone density. 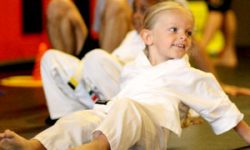 Nobody likes a boring class. Whether its a college course, drivers ed, or martial arts for that matter, staying engaged is hard in a boring class. This is compounded when it comes to teaching kids. Their minds are already prone to wandering in the day to day activities. Focusing on training one task for an […] 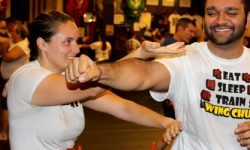 wing chun difference The wing chun difference for me started at Sifu Och Wing Chun about a year and a half ago and couldn’t be happier that I did. Prior to Wing Chun, I had practiced Karate for ten years and had already fallen madly in love with the martial arts. The Karate that I do […] 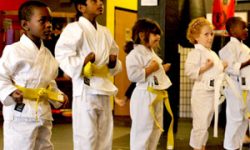 Mat chats are a great way to intentionally impart wisdom to the next generation. At the Sifu Och Wing Chun and Just Dance Afterschool and Summer Camp Classes we take 5-10 minutes every class to sit and talk to our students. 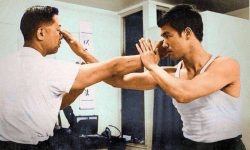 Entry sparring moves include all techniques that make the opponent more open or vulnerable to follow up techniques. These almost always preformed in a sequence of moves instead of a single strike. The following are some of the most used as well as some personal favorites from our kwoon. 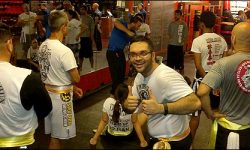