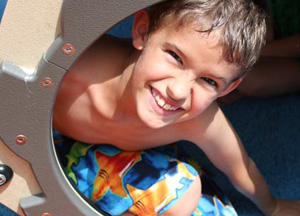 Sending your kid to summer camp can be one of the most difficult and rewarding choices you’ll make this year. Whether it is an all summer long day camp, or a week long overnight camp, the benefits are infinite! But for the sake of brevity, we’ve narrowed it down to ten:

Top 10 Reasons to Send Your Kid to Summer Camp

I like to consider summer camp to be education without the rigidity and monotony of school. Children are able to learn so much at camp without ever getting bored! A feat schools have been trying to pull off for decades. So this year consider sending your kid to summer camp. Watch as these ten reasons come to life in the little person in front of you. 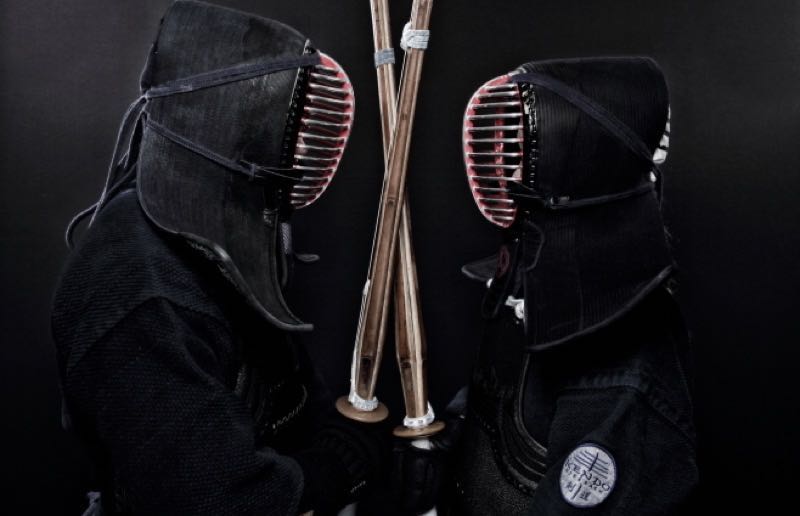 Not many martial arts base their concept on the use of an object. Fencing, Iaido, and Kendo are the few which do. Fencing revolves around the use of the rapier. Iaido Practitioners utilize the katana. Finally, similar to Iaido, Kendo’s training involves preparation for the use of a Katana with a Shima. Here in Kendo’s History, we will focus on the history of Kendo including its origins as a 2 part series. In Part 2, we will change our focus to its practice.

Kendo structures its art around the Japanese sword. Coincidentally, Kendo derives its name from the same. “Ken” is the Japanese character meaning sword, and “Do” is the character meaning way or path. Kendo is literally translated as “The way of the sword”. Like Wing Chun kung fu, the exact origin of the art is unknown, and its history does not link back to any founder. Based on historical studies, the history of Kendo stems from kenjutsu (the art of the sword) over several centuries. Both swordsman and Samurai played key roles in keeping it alive.

Like Kendo, Kenjutsu’s origin is uncertain. The history of Kendo can, however, be traced back to the Heian period (794-1185). During that time its congruent years allowed the Samurai to perfect their sword techniques. The martial art was not highly sought after until the late Muromachi period (1336-1568). At that time, a long civil war ensued and resulted in the establishment of more Kenjutsu schools. After the turmoil in the early years of the Edo period (1603-1867), the concept of kenjutsu underwent a change. The techniques of the art initially focused on killing. Setsunin-to (the life-taking sword) eventually changed to the opposite: katsujin-ken (the life-giving sword). Katsujin-ken focused not only on swordsmanship but also on the discipline of one’s inner-self. Swordsman published many books relaying their theories on swordsmanship. One notable work is Musashi Miyamoto’s “The Book of Five Rings”.

Modern kendo did not take its form until the Shotoku era (1711-1715). Naganuma Shirozaemon Kunisato of the Jiki-shinkage-ryu school improved on the use of the bogu (armor) as well as the shinai (bamboo sword). He also established a shinai training method. In this continuing era of peace many Samurai established schools (dojos), teaching their art of kenjutsu or traveling from region to region honing their skills in inter-school competitions. Of the many schools during the Edo period in the 19th century, three schools became recognized as the “Three Great Dojos of Edo”. These included Renpeikan led by sinsei Saito Yakuro, Shigakken led by sinsei Momoi Shunzo, and Genbukan led by sinsei Chiba Shusaku. Several of Chiba’s techniques are still practiced today.

With the rise of the Meiji Restoration in 1868, and the abolition of the Samurai, the practice of kenjutsu witnessed a drastic decline. It was not until after an unsuccessful resistance movement on the government in 1877, that the government noticed the benefits of kenjutsu. It began teaching the practice to its Tokyo Metropolitian Police. The forming of the Dai-Nippon Butoku-Kai organization in 1895 allowed for the nationalization of the practice of kenjutsu. The rapidly growing popularity of Kenjutsu soon demanded a universal form. After careful deliberation between schools, Kenjutsu masters created the Nihon Kendo Kata, a set of kendo regulations.

Kendo and its practice remained uninterrupted into World War II, where the occupying allied forces saw kendo as undemocratic. They also saw it as having militaristic associations and outlawed the practice. This also resulted in the disbanding of the Butoku-kai organization. The Ban did not last long. The All Japan Kendo Federation revitalized Kendo with its founding in 1952. The Federation changed Kendo to take the shape of a “pure sport” martial art which was vital to its resurrection. The focus shifted from combat to the development of mind and body with the purpose of obtaining a better life for oneself. Furthermore, since the establishment of the International Kendo Federation in 1970, Kendo has made a popular appearances globally with many people wanting to practice the art.