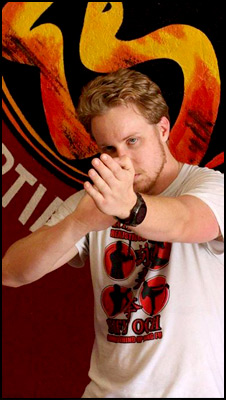 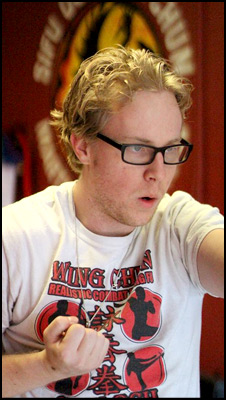 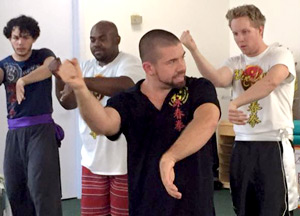 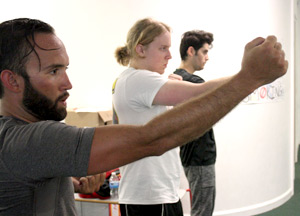 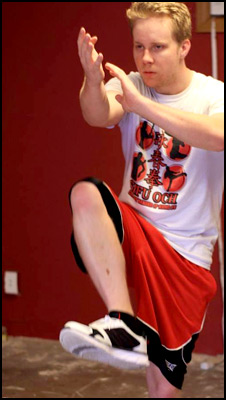 For information on classes contact us at
call us now at 863.800.0171
116 east pine street, lakeland florida 33801
With classes 6 days a week for Adults, teens and kids ages 3 and up.
http://sifuochwingchun.com/classes/lakeland-wing-chun-kung-fu-classes/