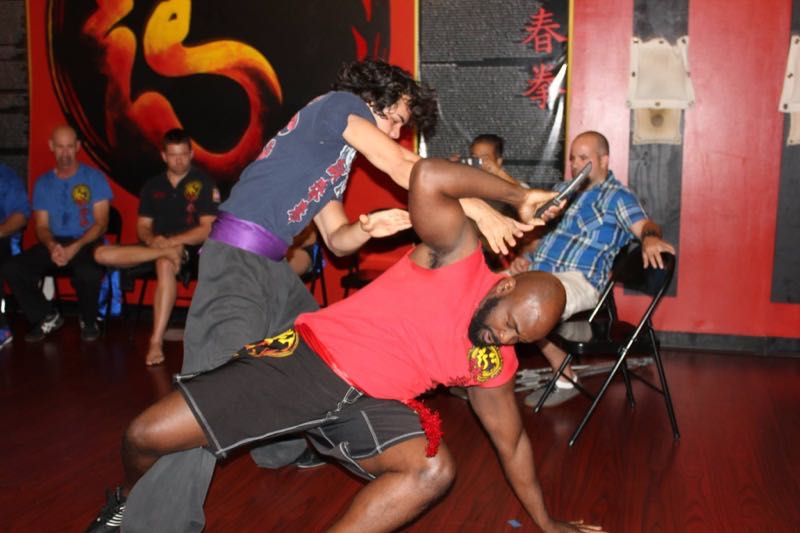 During childhood it was common for my household to consist only of my mother and myself due to my father’s profession. In the event that my family was under attack my father wanted to ensure that I was capable of protecting myself as well as my mother in his absence. As a result, I was 10 years old when he searched Hillsborough County, Florida in hopes to find a martial artist that showed prowess in the ability to subdue an opponent as well as have the passion to pass this ability on. Out of all the after school martial arts schools he investigated, none of them were able to show what he was looking for. Most just acted as advanced versions of day care, with more of a focus on discipline rather than the instruction of realistic self-defense techniques.

His search finally ended when he came across Sifu Och’s Wing Chun class, which at the time was being held in Plant City, Florida. My journey of being a student of Wing Chun had just begun.

Becoming a Student of Wing Chun

After my mother rained a barrage of emails and phone calls down on Sifu Och, I finally participated in my first class during August of 2007. It was at this moment that I was introduced to one of the most important men in my life. During my first few days of class, Sifu Och had taught me two ways to deal with a wrist grab and three basic blocks to stop three various levels of punches. When I saw my father at the end of the week he asked me “So what did you learn?” I then demonstrated the techniques previously discussed, and from that point forward it was settled. I was officially signed up as a student under Sifu Och. 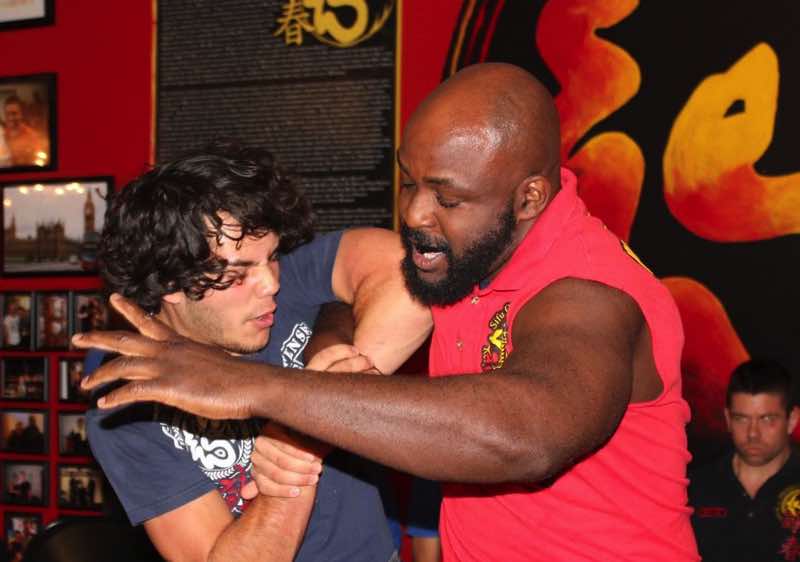 I attended the kid’s class three times a week while Sifu taught the basics of Wing Chun and self-discipline. At this point in time the size of the class never reached more than five students and most of the classes could have been considered private lessons. By the time I earned my orange sash, the kid’s class only consisted of two others and myself so it was merged with the adult’s class. At 12 years old, I was the youngest of the three students to advance into the adult’s class.

After a series of unfortunate events, the younger students were no longer permitted to spar against one another for safety reasons. This transition provided multiple examples of how effective Sifu Och’s Wing Chun techniques were. They worked no matter the size difference of the practitioner to opponent, especially because I was even smaller than all the women in the class.

The teachings of this martial art’s school go way beyond just Wing Chun. Through dedication to the art and my Sifu I was shown true inner awareness and self-control. Restraint and control had to be practiced for every punch thrown to a fellow student’s throat or kick to their knee cap. Over time, I developed not only better skills but discipline and respect for everyone. It didn’t matter their rank in class or status in life. Witnessing and practicing such devastating techniques also brought the realization of how fragile the human body really is. With this realization came a certain level of urgency to refrain from resolving conflicts through physical means. Like Sifu told me long ago, “words are just water under the bridge.” That’s wisdom to any student of Wing Chun. 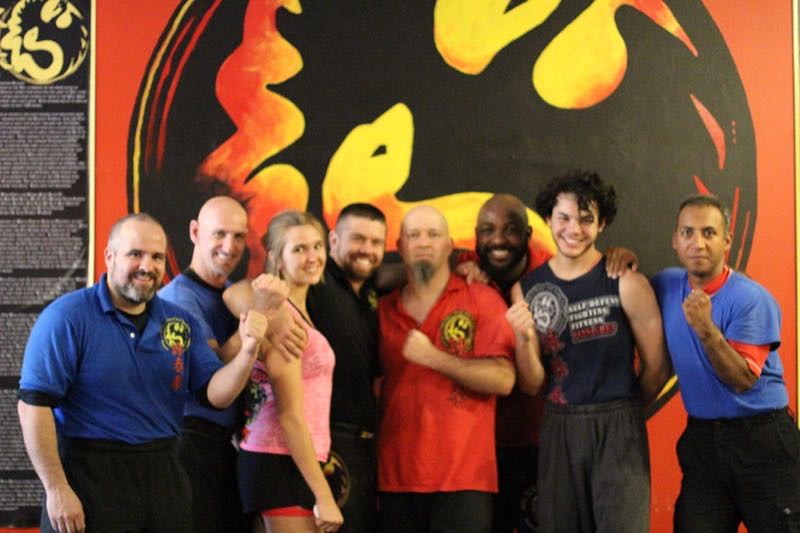 I am blessed to have become a student of Wing Chun and to have found this school when I did. Unlike most, I was spared the trial and error of finding the perfect martial art instructor. The people that I have had the honor of climbing through the ranks with have unshakable honor and loyalty. I wouldn’t trade that Wing Chun family for the world. I am a student of Sifu Och and I always will be.