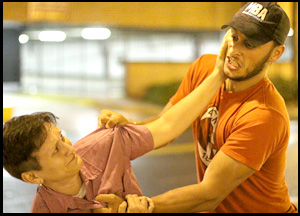 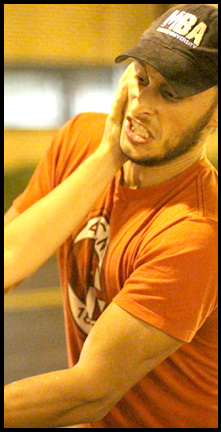 There is a reason the title is “Your Black Belt Journey”, it’s YOUR journey. No one else can walk...
Read More
Techniques and Styles

One kick: the kick to end all kicks. To destroy any opponent, no matter the size, with one blow....
Read More
Contact Info