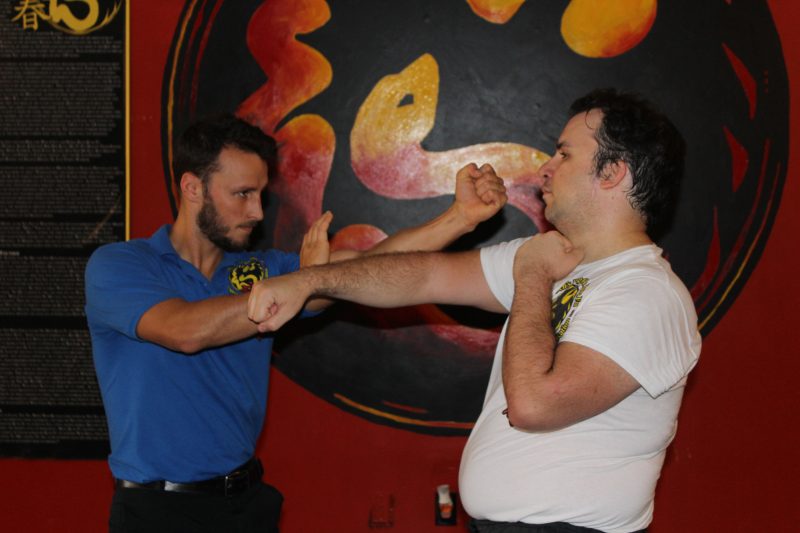 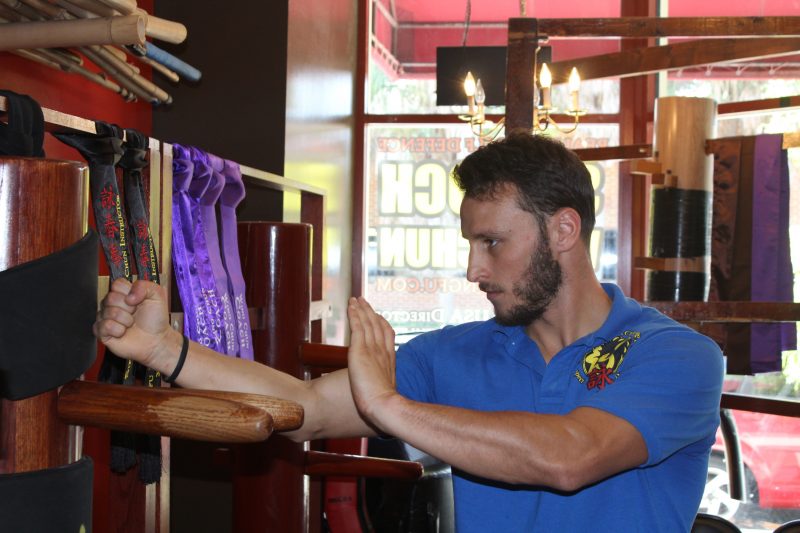 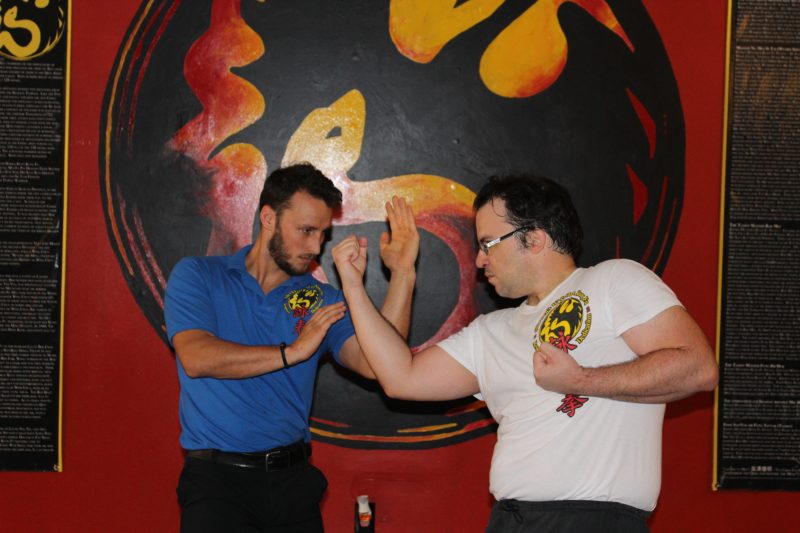 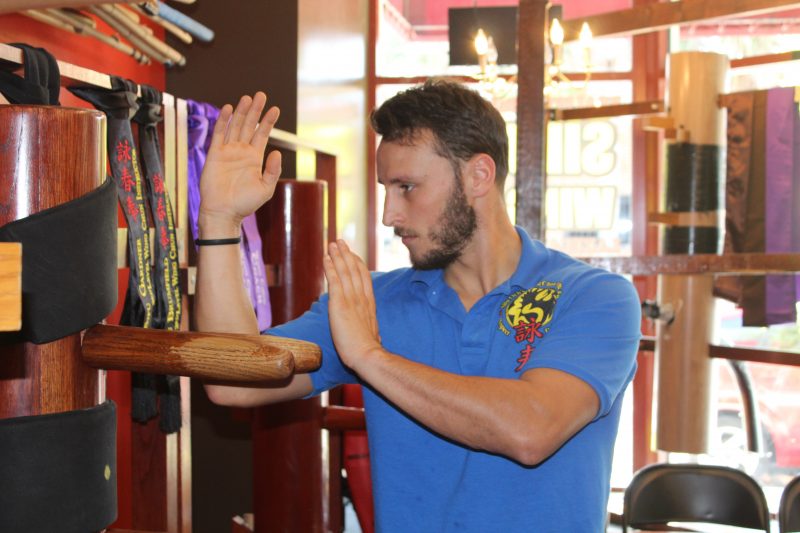 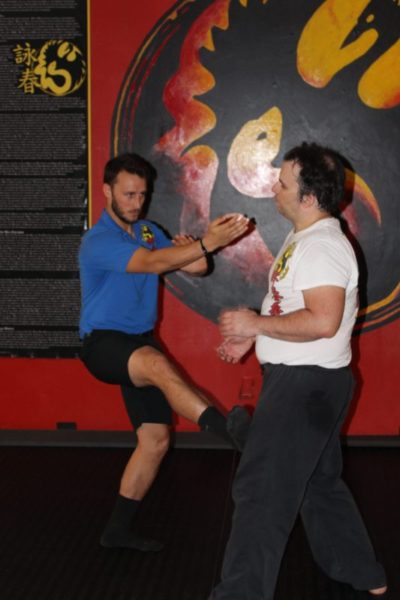 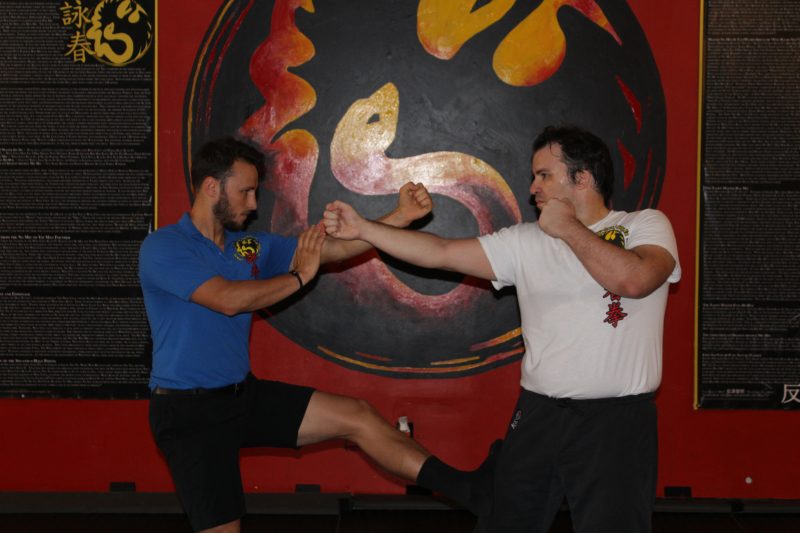 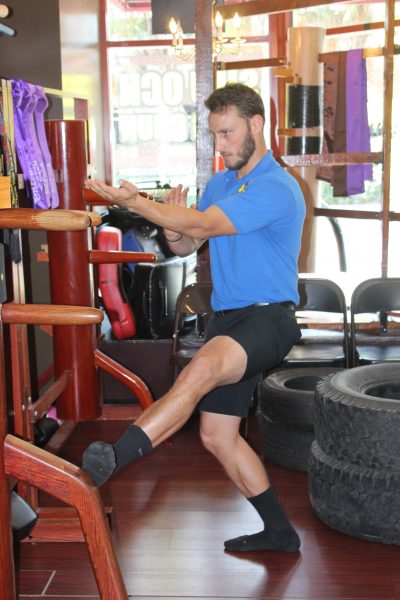 Some are concerned about how our society is getting rougher, and situations may arise where you need to engage...
Read More
News

A real self defense system needs to be based in a rich and proven heritage. Wing Chun, one of...
Read More
Contact Info