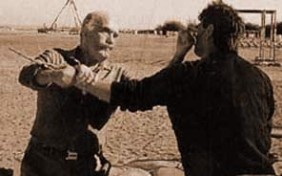 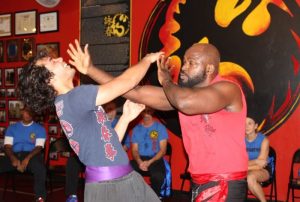 Some are concerned about how our society is getting rougher, and situations may arise where you need to engage...
Read More
Contact Info