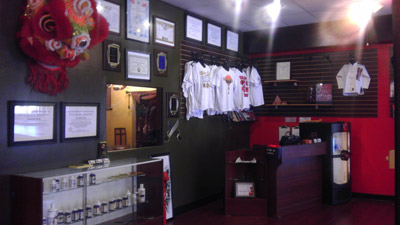 After so many years serving the Lakeland, Fl community we recently remodeled our studio for our self defense and martial art clients!

We have been providing Wing Chun Kung Fu and realistic self protection in the lakeland community since 1996 and we are here to stay. With our Adult and teen program constantly growing and started 2011 we have one of the most elite specialty afterschool programs the lakeland communtiy has ever seen.  Providing experts in their field, from professional martial art instruction (wing chun kung fu, chinese jiujitsu, boxing, karate and taekwondo) plus by teaming we have teamed up with Just Dance.  Their professional dance competition instructors (salsa, ballroom, hip hop, girls ballet, and more) theatrical performance, culinary, art, etiquette and on staff 35 year polk county tutor for homework help.  Our Downtown Lakeland Martial Arts studio is customized for the fine arts and the martial arts for all ages! 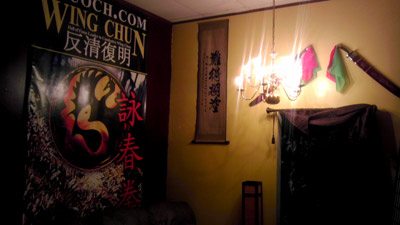 We have remodelled our studio and created a whole new environment for you and your family.  Classes for adults and teens as late as 6pm, 8pm and 9pm at night or as early as 7:30am-8:30am or 11:30am-12 on tuesday’s and thursdays!  Kids martial arts classes and lakeland afterschool pick up from 2:30pm-5:15 with late pick available till 6pm.

Our school contains what you need to get to your next level of fitness and self defense.  With Shaolin Wooden Dummies and rice bags for traditional training, mma bags for our mma workout class so you can get fit but not have to worry about the ring fighting, lol.  Chinese Lion Dance performances and Wing Chun Kung Fu demonstrations every two months, training for kids as young as 3.5 to 4 years old and adult training well past retirement, we have a class for you. 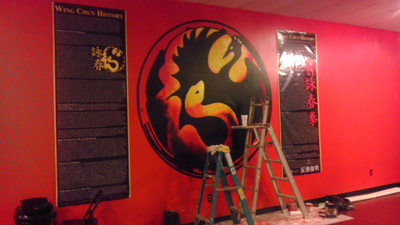 This Chinese martial art in Downtown Lakeland Fl can provide you and your family with serious self defense discipline.  For people that want to get in shape and gain real self defense for their family.  Whether you are looking for a a understanding of the martial arts or you want a martial art that allows you to use intense striking and trapping techniques during close range in-combat scenarios, Wing Chun Kung Fu in downtown lakeland is your centre for training. Wing Chun involves stick defense, knife defense, gun defense and extreme hand to hand combat. 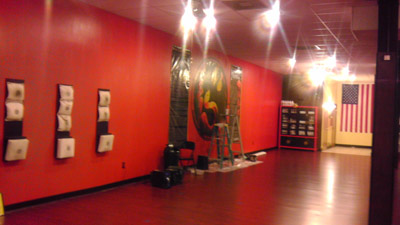 Wing Chun martial arts started more than 300 years ago as a closely-guarded secret. Not too many people know that the popular Bruce Lee was himself was a student of Ip Man the modern founder and Grandmaster who taught the young Bruce Lee the art of Wing Chun. Bruce Lee has only ever had two formal martial art instructors, both were Wing Chun Kung Fu; Ip Man and Wong Shun Leung (the combat fighter of Ip Man). After so many years, and  especially after the 2010 release of the Ip Man Movies from Hong Kong it gave the world a taste of Wing Chun fighting in action.  Wing Chun is now being practiced all over the world, this martial arts discipline used to be limited to only a few very dedicated, worthy and lucky students. 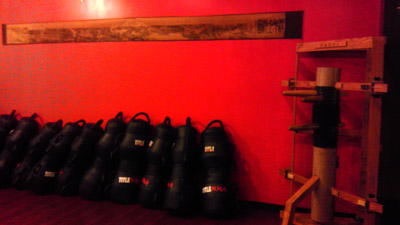 Men and women, no matter their built can learn Wing Chun. You will be surprised to learn that this discipline was created by five shaolin master’s with the most influence coming  from a woman named Ng Mui, a Buddhist nun. She taught the art of Wing Chun to Yim Wing Chun, a female student after whom the martial arts was named after.

If you have seen the once inch punch of Bruce Lee then you have seen a sample of the close range power of Wing Chun. Most students are wary about learning Wing Chun for fear that it is weak as it has been influenced and created by women. But after they discover that this is the discipline behind Bruce Lee’s popular moves, his creation of Jeet Kune Do, and that many martial art styles have tried to take from this quick and direct system of combat they start to think differently. More and more students are starting to seek out realistic street self defense and are being encouraged to seek out and enroll in Wing Chun classes. 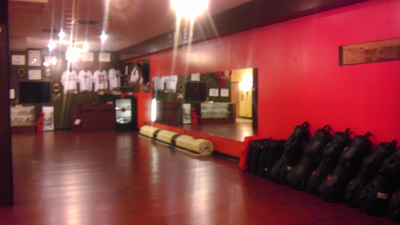 This system of self defense involves very effective and direct counter attacks and was developed to protect the weak and small against the large and brute strength of other martial arts.  Wing Chun uses essential techniques to keep you safe and protected.  Wing Chun focuses on the use of quick combat, stance, structure and balance to increase a fighters power and attacking ability. Be just like a bamboo tree, deeply rooted and yet it easily yields and becomes flexible. When pressure is applied the bamboo tree yields, bends and allows might and for to redirect around it though it is not weak because of this but instead becomes stronger.  This is why in China, the Wing Chun system of self defense combat is now mandatory anti-terrorist self defense training for all airline stuartists and crew members.

Come down and see our new remodelled facilty and while you are there feel free to try out a class for only $10 bucks!

With Wing Chun centerline theory, students focus on the hitting power, direction, and intent of their delivered blows. In...
Read More
News

The Fatal Flaw in Testing