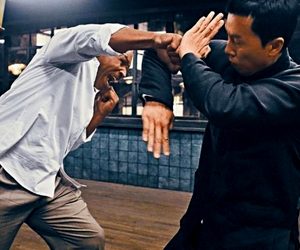 In the west the time it takes to learn a martial art is shorter and more optimized. Allowing for practitioners to achieve the rank of black belt in as little as three years (with some programs promising less). This optimization is in line with the (often) western mindset of consumerism. The craving for immediate results can cause much disappointment to those who are use to short term satisfaction. They often compare themselves to students who have been practicing for years and wonder why they are unable to produce the same results. This frequently leads to students quitting early on, due to either disappointment, frustration, or boredom.

Because of this phenomenon, western martial arts felt the need to streamline their programs. This helped to keep students both physically and mentally engaged in their classes. On top of wanting a shorter martial arts program, westerners are also highly concerned with the practical. Western martial arts generally have no room for ritual. And less practical practices that may be present in their eastern counterparts. 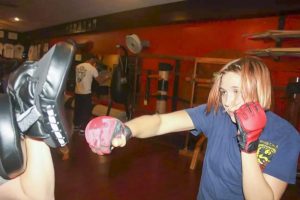 In the east there seems to be a greater respect for the amount of time it takes to truly learn a martial art. Eastern martial arts will (generally) take longer to achieve the rank of black belt. Many requiring ten years and some even longer. That is assuming that the individual is regularly practicing multiple times a week, pushing themselves toward their goal. Eastern martial arts also emphasize the concept of loyalty and perseverance. Loyalty to the martial art and to one’s dojo and master are key components in the practice.

Many eastern martial arts developed from a need to be able to revolt or defend themselves in times of war. For example, slave would do Karate forms to defy to their drivers. After a long day of work, they did these forms in a line on the rail-roads they were being forced to build. The slaves sought to display strength, power, and endurance despite the work that they were being forced to do. 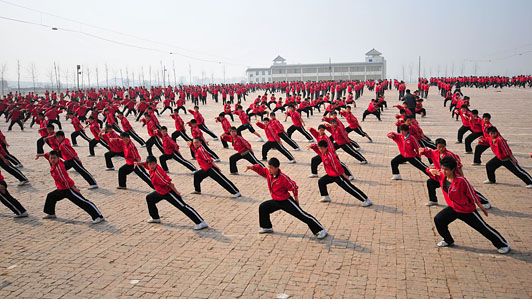 Both western and eastern martial arts have great merit and training techniques. Easily improving discipline, fitness, and overall health; but there are some major differences. These differences can affect the entire training regimen and lead to the overall perception of the art itself. If someone is looking for an eastern martial art in the west, has the art adapted to cater to the western mindset or does it hold true to the east? In the same way, looking for one of the western martial arts in the east that holds true to western values may be difficult as well. Does an art exist that is purely eastern or western? Free from ideals from the opposing side? When choosing a martial art the decision is not necessarily eastern or western. Instead one should look at has the art developed over time.