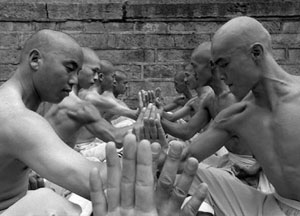 The world of modern martial arts is full of commercialized schools with watered down training. In an attempt to please the masses, martial arts has become what people want it to be and drifted away from what it was. The following is a list of common Lost Qualities of Modern Martial Arts. Some of these are either severely lacking or missing entirely.

All martial arts were designed during times of strife in order to combat the ugliest parts of humanity. You must keep these in mind during training to ensure the original intentions of these arts are not forgotten. Does your school incorporate all, some, or none of these qualities?