How to Wu Sau Correctly – Technique is Everything

The Wu Sau is a basic defensive position for many Wing Chun moves. If one hand is attacking then the other hand is usually going to be in the Wu Sau position. The Wu Sau not only serves as a back up block, it can also be turned into an offensive technique (punch, grab,chop, etc.) if the need arises. Understanding how to Wu Sau correctly is more important than you may think.

How to Wu Sau Correctly

Being sure your Wu Sau is in the correct position is not as difficult as it may seem. Be sure your Wu Sau hand is no closer to your body than the inside crease of your opposite elbow. Its also very important that the Wu Sau hand is pressing outward and the fingers are pulled back toward the body. The boney part of the wrist is what should be pushed outward. While the fingers are being pulled back, don’t forget to keep your fingers together and your thumb should not stick out.

Examples of How to Wu Sau

Below are some pictures that I hope will be helpful: 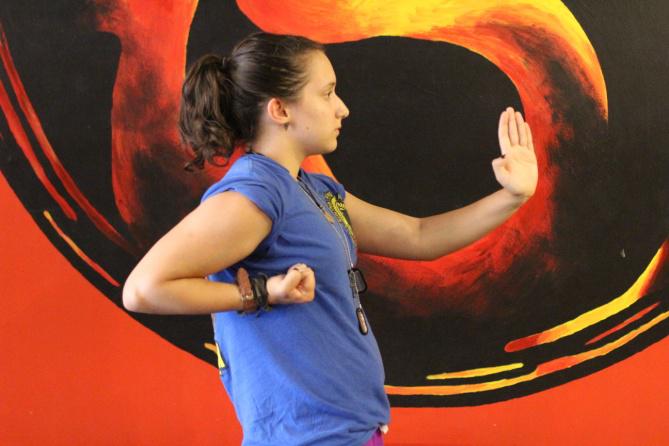 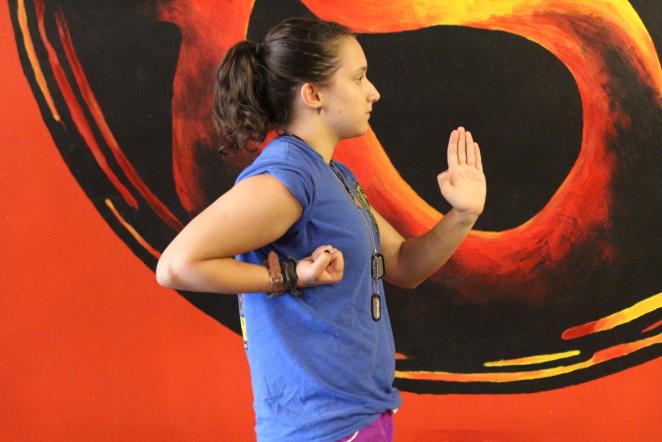 Hopefully this article was helpful in understanding how to Wu Sau correctly. Getting this form right can help in both offense and defense during a fight.

For more information, please visit us at: 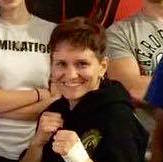 Follow me
Betsy Olay
A martial arts enthusiast all of her life, Betsy practiced Shotokan Karate as a child, and then moved into Tae Kwon Do where she trained for 10+ years. In 2014, she was attending a Downtown Lakeland First Friday event where she met Sifu Justin Och who explained the practical self-defense of Wing Chun Kung Fu. She was very impressed by what he said, but even more impressed when she attended her first class later that week and saw Wing Chun in action. That momentous first impression of class at Sifu Och Wing Chun hasn't worn off and continues to inspire her as she continues her journey as a Wing Chun practitioner.

Follow me
Latest posts by Betsy Olay (see all)