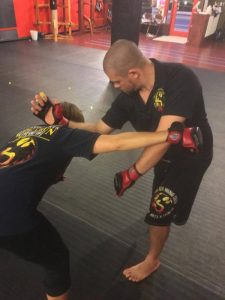 Best Martial Arts Self Defense No original martial art, no matter what its origins had fancy and ill effective...
Read More
News

Wing Chun is not the easiest martial art to teach. The techniques come from a philosophy and list of...
Read More
Contact Info