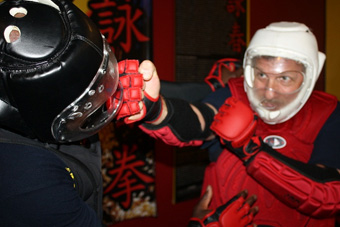 There is a reason the title is “Your Black Belt Journey”, it’s YOUR journey. No one else can walk...
Read More
Techniques and Styles