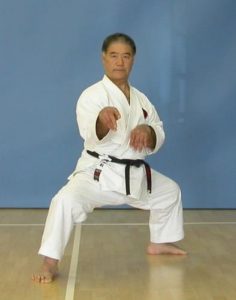 Who was Ip Man? Wing Chun is popular thanks to Hollywood movies and its flashy style and no-nonsense self-defense...
Read More
Wing Chun Theory