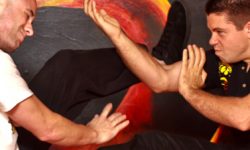 More than bent knees and wide stances, Wing Chun stances and rooting provide the basis for the strength and force of each offensive and defensive move. Take, for instance, a “duck stance”—most people walk and stand with the toes pointing out from the heels and centerline. When this happens, your center of gravity changes from […] 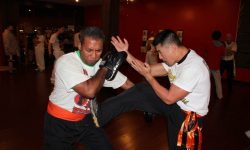 A angry mind full of stress, anxiety, and frustration will cloud the judgment of a Wing Chun Kung Fu practitioner—or any martial artist. Saying this and training for a clear mind are two different things, of course. You must make it a practice, so the body can relax and calm its breathing, heart, and mind […] 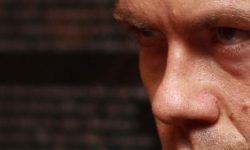 Wing Chun asks a lot of questions. For example, even if you’re strong now, what happens when you’re attacked and are sick, weakened, have aged, or have incurred an injury? Can you still kick the same, use the same technique, punch the same? Can you struggle for as long, throw the same punches, or use what you […] 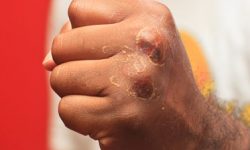 Wing Chun Fighter Mindset – lakeland fl kung fu Don’t Beat yourself up, with the right training, the right instructor, you will achieve! – Sifu Justin Och (this article can not be copied or used on any other site, permission granted to share link only) With respect to all arts, watch a well versed Ju-jitsu Black […] 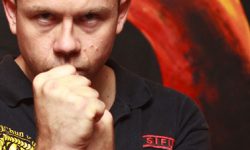 Wing Chun Universal Kung Fu – kung fu lakeland florida (this article can not be copied or used on any other site, permission only to share link) A good technique can be used universally A skilled practitioner, instructor, Sifu, Master or Grandmaster can show you the power behind each technique instantly.Keep reading, but more importantly […] 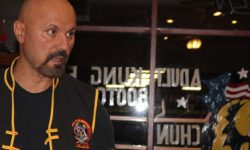 Struggling Wing Chun Gung Fu Power One of the very first things that is taught within the system of Wing Chun Gung Fu is to use all of the bodies weapons for both offense and defense.  Blocking and attacking simultaneously while shifting and moving to get out of the way of incoming attacks.  Instead of […] 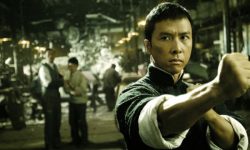 Pure Wing Chun, doesn’t exist (this article can not be copied or used on any other site, permission only to share link) First let me start by saying I believe in training pure wing chun, how many schools claim pure wing chun, we all train in wing chun but who is pure?  Who is without […] 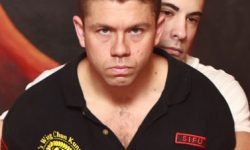 Wing Chuns Reactionary mind (this article can not be copied or used on any other site, permission only to share link) Once you have practiced this properly you may notice you have quicker reactions with a calm mind.  A confident, trained calm and relaxed body, is a reactionary mind.This does not mean that you should […] 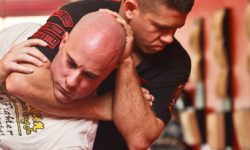 Wing Chun timing and range (this article can not be copied or used on any other site, permission only to share link) Training as a Wing Chun practitioner you should never be in mid-range.  This range is where both you and the assailant can strike, punch and kick at your optimum. Why would want to […]