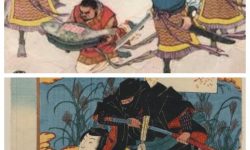 Even though there are many distinctions that should be made with Ninja versus Chinese Assassins; there are still common thread to be found. 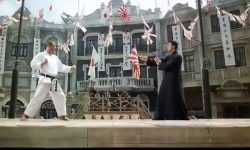 Do Karate and Wing Chun Share Origins? I am here to argue that they do, and that origin can be found through the White Crane Kung Fu System. 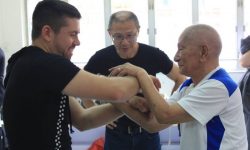 Is There a Difference Between Ip Man Kung Fu and Sifu Och Wing Chun?

We’re frequently asked whether there is a difference between Ip Man kung fu and Sifu Och Wing Chun. The short answer is no. But your choice of Sifu matters. 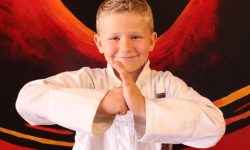 Bowing in the Martial Arts: A Necessary Element Misunderstood

Some people may not understand the meaning of bowing in the martial arts. Is it a sign of subservience? Inferiority? Self-deprecation? Nope! 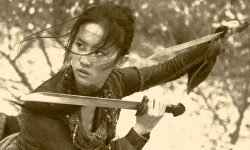 Most Branchs of Wing Chun Kuen, trace themselves to Master Ng Mui Si Tai, in some form or another. The story relates that, one day, Ng Mui’s practice was interrupted by a snake and a crane which were locked in combat. Ng Mui watched the snake and the crane and came to admire their fighting methods. Observing […] 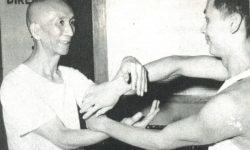 Who was Ip Man? Wing Chun is popular thanks to Hollywood movies and its flashy style and no-nonsense self-defense techniques. But it’s difficult to hear Wing Chun without also having the name Ip Man mentioned in the same sentence. Ip Man (pronounced “Ip-Mun”) has a very fascinating history and was integral in the modern training and perfecting of this extreme […] 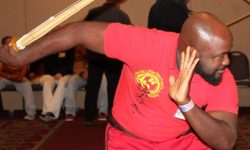 History of Northern Shaolin Kung Fu and Chang Quan Long Fist Founder of the Song Dynasty, family name Zhao, given name Kuangyin and his posthumous title Emperor Taizu was born in to a tradition of military marital arts and was able to master and train in the combative military styles used for purposes of self […]

Wing Chun Kung Fu (aka the Ip Man chinese combat art known as Wing Tsun, Ving Chun or Ving Tsun) is by far an extremely popular fighting type Chinese martial arts, but it wasn’t always so. The history of Wing Chun reveals a gradual journey which started in necessity and yielded one of the most powerful fighting styles […] 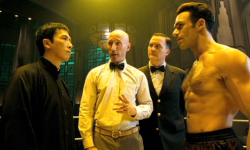 If you do a jump kick, and you teach the purpose on how to “commercial martial arts someone out with it” while showing the 100% full original war/street purpose, I applaud you. If you throw weapons, but you do it because you’re throwing them through an opponent I applaud you. I applaud any and all […]